Experience is just the beginning…

First Choice Home Inspection is committed to serving you, our customer. Our business is built on trust, integrity and ensuring you have the information you need about one of the largest investments you’ll make. Choosing the right home inspector can help ease your stress and give you peace of mind. We will help you make sure your investment is secure.

Ultimately, a thorough home inspection depends heavily on experience and attention to detail. With First Choice Home Inspection, you are getting a Certified Professional Inspector who understands the commitment you are about to make. When you hire us to inspect your new home, we guarantee that we will take the same care as if it was our own home.

First Choice has a unique approach to inspecting homes – we believe that the potential home buyer should have as much information as possible about their new home. We believe that 1st time home buyers should have the advantage of being thoroughly educated about all the facets of their new home. Most inspectors subscribe to a principal of only reporting the big issues on a home inspection. We feel that all the details are pertinent and necessary. The details matter! We give you all the information needed to make a sound decision about your purchase. 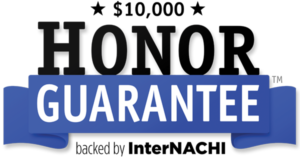 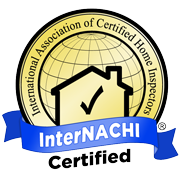 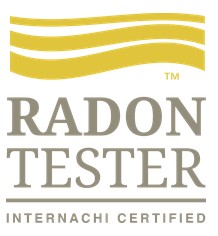 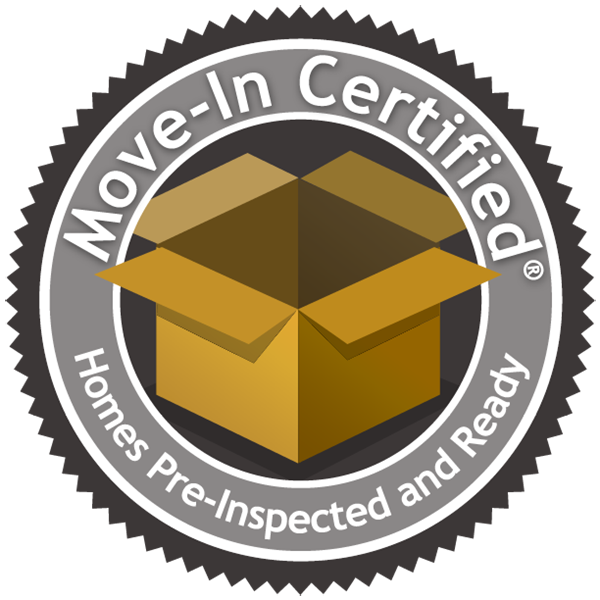 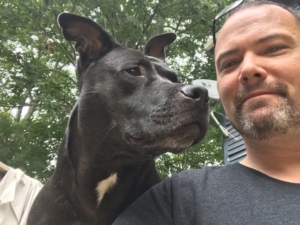 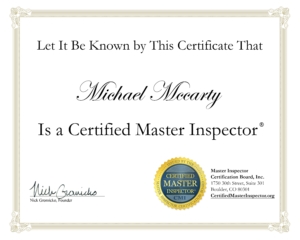 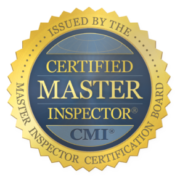 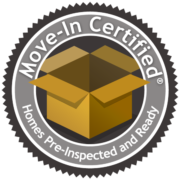 Mike’s childhood home, located in South Weymouth, MA and constructed back in 1697, was originally built to function as a mill, complete with a mill pond. After serving as a mill for many years, it was rumored to be a witches’ coven for a time, before eventually being turned into a home.

As a result of growing up in one of the oldest homes in southern Massachusetts, Mike developed a deep respect for older homes. He truly appreciates both the history and the craftsmanship that was employed in constructing older homes. And he loves inspecting them now as a home inspector.

The spark that lead him to become a home inspector was ignited when he purchased his first home back in 2003. He was fascinated by the home inspection process, and realized that inspecting homes was a career that he wanted pursue. It took eight more years to get there, but he arrived nonetheless.

Mike apprenticed for two years with a master homebuilder prior to going for his home inspection license. It wasn’t easy. He had to drop everything at his full time executive job and run out to meet his mentor at a moment’s notice in order to shadow him through inspections, but all the experience he gained prepared him for his future career and solidified his desire to continue doing inspections.

He thoroughly enjoys the inspection process, and often tells people that he never wakes up dreading having to go to work. He looks forward to every detail the next inspection will bring.

He lives by the old saying, “Love what you do, and you will never work another day in your life.”

Mike is passionate about helping his clients and he provides thorough home inspections and detailed and easy-to-read inspection reports that are designed to help people make an informed decision about their new home.

He knew he had found his calling in life when he discovered the home inspection trade.

Mike lives in Weare, New Hampshire on a mountain with his wife Michelle and their 4 rescue dogs.

What is a Certified Master Inspector?

Looking for a home inspector in Houston TX? 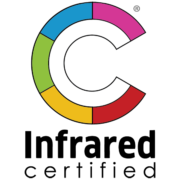 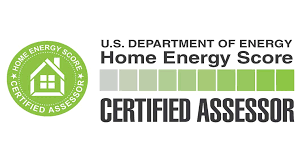 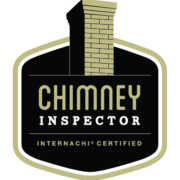 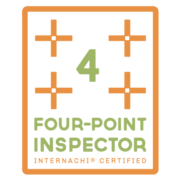 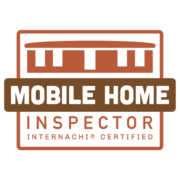 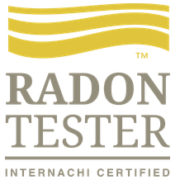 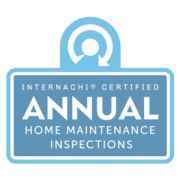 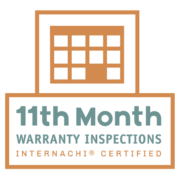 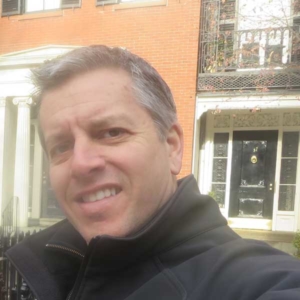 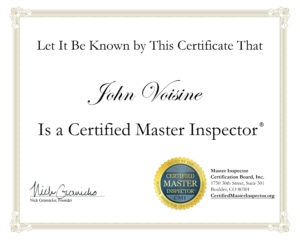 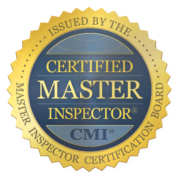 John Voisine is a New Hampshire licensed and Certified Master Inspector (CMI) who has been in the business since January 2012 and has inspected over 2000 homes. He also holds multiple licenses and certifications in the heating ,ventilation and air conditioning industries and over 4000 hours of lab, classroom and field training. Certified Home Energy Auditor from Departent of Energy and InterNachi.

When not working on home repair projects for himself or family, John likes to partake in martial arts training and holds a 2nd degree black-belt. Loves hiking with his two sons in the White Mountains of NH and finished hiking all of the 48-four thousand footers and higher mountains in NH 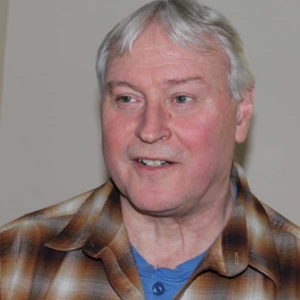 Greg Walsh has lived in Northern New England for all of his life. He is an avid outdoorsman, rockhound and musician. Living the white mountains of NH, he has been fortunate enough to work in many trades.

Greg has been involved in the maintenance and repair of hospitals, condos, and private homes throughout the state of NH for many a decade.

As a man of many talents, Greg has built spec homes and remodeled homes for resale which led him to pursue combining that knowledge into becoming a State of NH licensed Home Inspector.